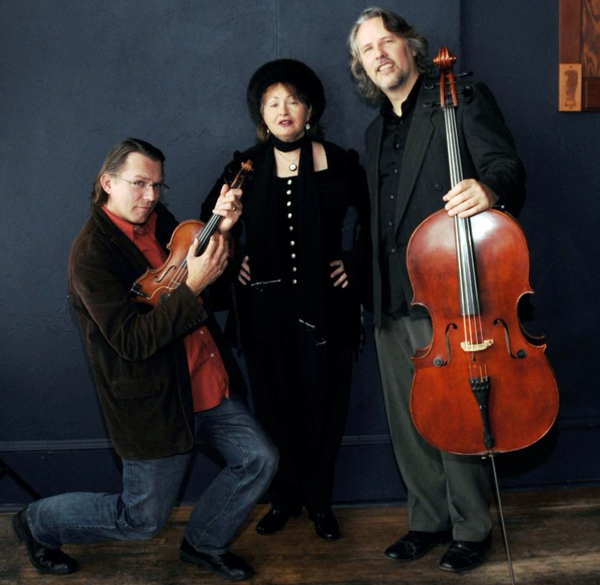 Appearing June 2 at 8PM will be Randy Sabien and Chance. Don’t miss this one! Described by NPR Jazz Profiles as “the past, present and future of jazz violin,” Randy Sabien’s rhythmic, bluesy, swinging style has audiences bobbing their heads, tapping their toes and dancing right out of their chair.

Ed Willett and Cheryl Leah, collectively known as Chance, have performed together as a lifelong art project. Over the past eighteen years, their multi-influenced music has intrigued wildly diverse audiences. From composing a song for television’s Northern Exposure to touring with the Native American Rock Ballet and the Lake Superior Big Top Chautauqua, their history is a litany of symphonic orchestras, film production, ensembles, classrooms and concerts unending. Their tours have included performances in numerous universities and a wide array of arts venues.

Purchase tickets below (quantities can be updated in your shopping cart):