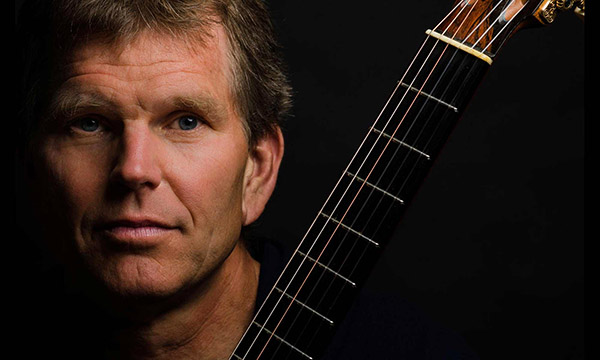 This world class performer actively tours internationally from his home in Takoma Park, Maryland. The first guitarist to be awarded the Peabody Conservatory’s coveted Artist Diploma, he continues to teach and inspire.

On the faculty of Shepard University in West Virginia and Washington Adventist University in Maryland, his outstanding performances and multi media presentations have won him far too many awards to list here. He has released four critically acclaimed discs. Feasley was selected to play for Andrea Segovia at his last class at USC. Segovia said, “ Feasley’s guitar sounded like a small orchestra in it’s variety of colors.”