Michael Murphy and the “MOB”

Michael Murphy and the “MOB” 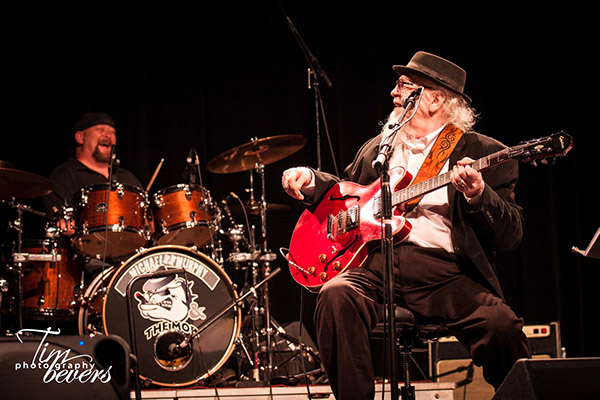 “Big Dog” Murphy, so called because of his large stature and gravelly, growling voice, not unlike Tom Waits, was raised in the heat and fervor of a southern Baptist environment and sings with all the emotion of an old time “tent revival” preacher. His haunting, soulful vocals are full of fire, whether they are familiar songs or “Big Dog” originals. His trio, The MOB (Men of Blues) are his best friends who have played with him for years and are tight but delightfully spontaneous. Get a good seat cause you won’t want to leave ‘til the music is done!

Hear their music at bigdogmurphy.com