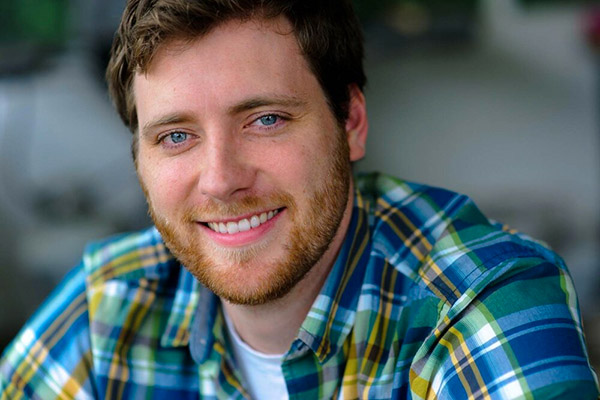 With a name like “Beehner” he had to become a comedian for self preservation! Johnny was born in Omaha, Nebraska but has a connection to Wisconsin. He went to Marquette University, married a Milwaukee native and now calls Madison home.

He made his debut in 2015 as one of the last comics to appear on the Late Show with David Letterman. He has made numerous appearances on Fox’s “Laughs” TV Show, appeared on Gotham Comedy Live and is a regular on the nationally syndicated “Bob and Tom Show” on XM/Sirius satellite radio.

He bases much of his comedy on being a husband and a dad. “I wouldn’t say clean comedy is better than not clean comedy or that it’s automatically smarter,” he explained. “I would say it’s more challenging to come up with because I think it’s easier to get a laugh with profanity.”