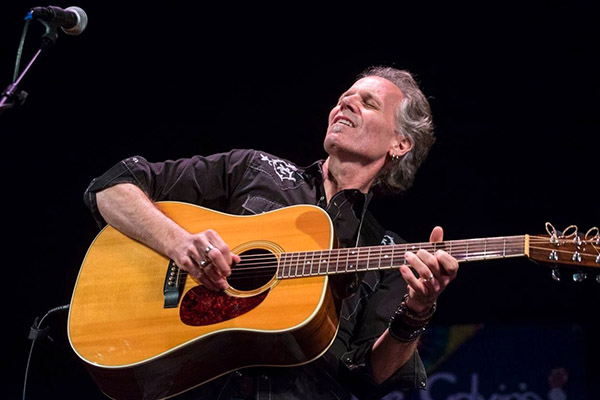 Born in Georgia, Williams worked his way through the small bars and coffee shops of New York and Boston to make his mark. Now residing in the UK, he performs hundreds of shows throughout Europe, North America and the UK each year.

Ranked among the top 100 Acoustic guitarists, he is a skilled song writer as well as excelling in finger picking, stunning slide work and soulful vocals. His instructional workshops sell out and he is in demand at music camps and colleges around the world. He has been praised by Rolling Stone and the Boston Globe among many others. He has never been busier and is at the top of his game. And we are thrilled to have him performing in Three Lakes!