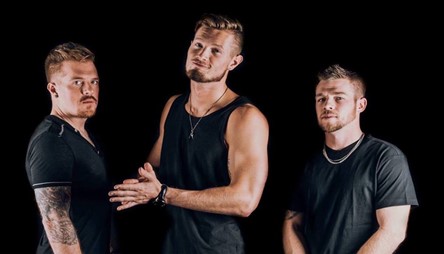 The Zac Matthews Band, composed of 3 best friends, was founded in 2014. They have been traveling the world ever since and delivering high energy performances. Sharing this passion, they are winning awards and enlarging their fan base everywhere they go. They have opened road dates for Luke Bryan, Kelsea Ballerini, Leann Rimes, David Allen Coe, and many others. In 2018, when he was 18 years old, Zac made it on American Idol. That year he also won the Best New Act in Country Music in Nashville, TN. Now the band has recorded 2 Nashville albums and are working on a 3rd. They have appeared at the Ryman Auditorium, The Apollo, The Grand and so many more – including The Hodag Festival. Don’t miss this show!

Partially sponsored by an anonymous donor