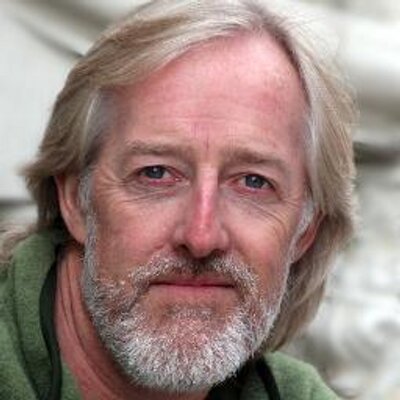 Wisconsin based filmmaker returns to TLCFA with two new films!

Audience members will be invited to see a sneak-peak of Duncan’s production of “Michigan: An American Portrait”. This public TV production premieres in Oct, 2022. He will also screen the short film “Pizza & Prana”, which was recently nominated for Best Short Documentary by the Assoc. of Int. Broadcasters in London. This film is a surprisingly upbeat production of Dr. Scott Steiber and his battle with ALS, as well as his work with WI. based yoga therapist, Tina Langdok. A Q & A will follow each film.

Last but not least, Duncan will also have copies and read from his new book, “Ewaso Village”. This book features prose, poetry and photography from Duncan’s numerous visits to a community of Maasai Warriors in central Kenya. (To be released in June)