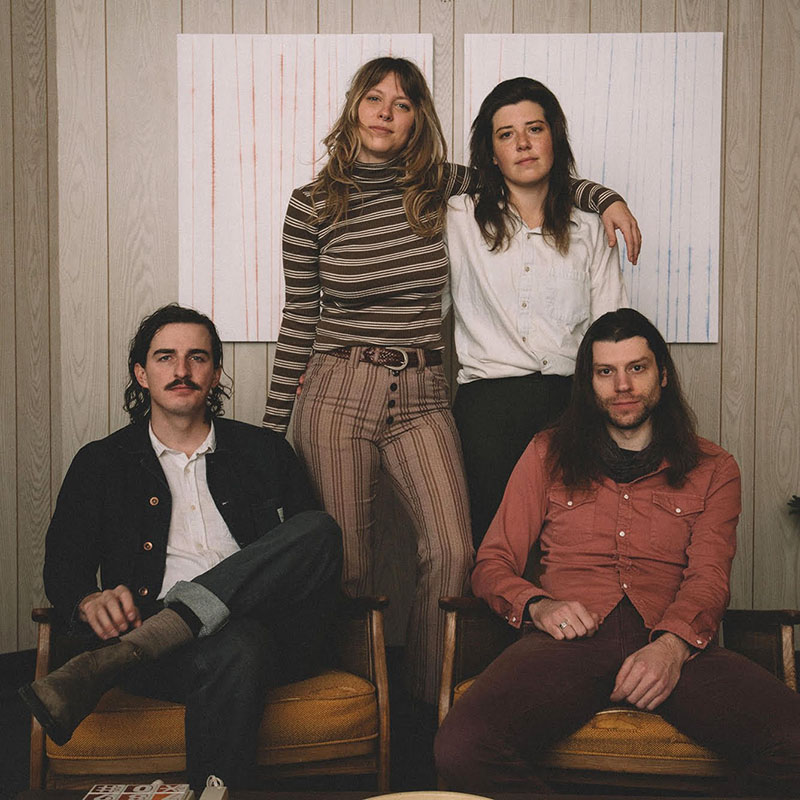 Humbird’s music moves between experimental folk and environmental Americana to embrace the unexpected. Humbird’s singer, Siri Undlin, grew up in the Twin Cities of Minnesota and now calls the North country home. She learned the power of story telling in her childhood and began writing music and performing in church choirs and Irish ensembles from a young age. Now she and her trio are rising stars on the folk roots scene. Siri does vocals and guitar, Pat Keen is on bass, Peter Quirsfeld on drums, and Adellyn Strei on synthesizer and woodwinds.

The first album, “Pharmakon”, was critically acclaimed, including 89.3 FM calling it “the best local album of the year” and The Star Tribune calling it “the best Minnesota album!” We are fortunate to present them at the TLCFA. Partially sponsored by an anonymous donor.